THE BARE-CHESTED PHYSICIST AND THE DEEP-CLEAVAGED MICROBIOLOGIST 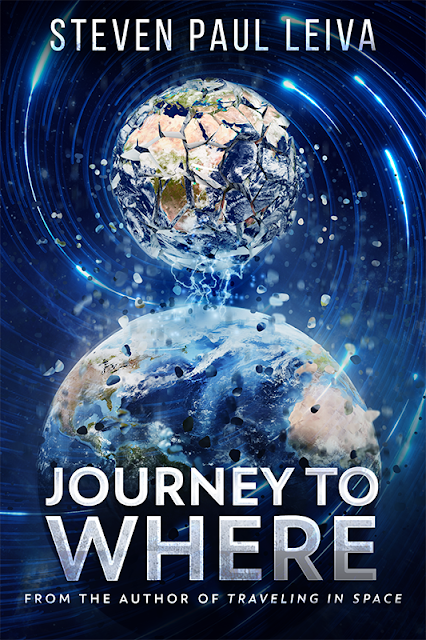 My latest novel, Journey to Where, is now available from Third Street Press at all your favorite online bookstores in both ebook and print editions. And while I am thrilled about that—and would be thrilled if you were thrilled—it seems I need to apologize like an ill-spoken politician for having confused people by labeling the novel as a Contemporary Scientific Romance.

No, folks, the cover of my book does not feature a handsome and hunky bare-chested physicist with his strong arms wrapped around a deep-cleavaged and wasp-waisted gorgeous microbiologist. As you can plainly see above.

Nor is it the story of two PhDs in science making quantum leaps while cavorting in the groves of academe leading to passionate-down-to-their-particles coitus under peer review. A story featuring such dialog as, “Why, Dr. Johnson...you’re beautiful when you put your glasses on!” Or, “You make me so uncertain, Dr. Heisenberg. I can either accept the position of your love, or it’s velocity, but I can’t do both!”

So what the hell do I mean by a contemporary scientific romance? Well, I would hope most fans of science fiction would know that scientific romance is a term that was (and is) applied to early versions of science fiction from the late nineteenth and early twentieth centuries. You know, the grand visions of the likes of H. G. Wells, Jules Verne, Sir Arthur Conan Doyle in his Professor Challenger stories, and even Edgar Rice Burroughs in his Mars and Pellucidar novels. Those stories that often took scientists and/or adventurers to strange other worlds far into the future, or deep into the unfathomable oceans or unknown interiors of the Earth, or to lost worlds and civilizations that skipped History, or to the Moon, Mars, and beyond. 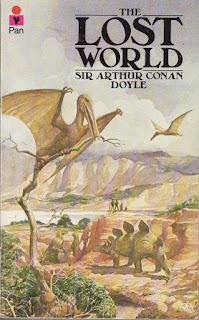 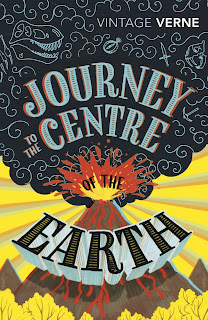 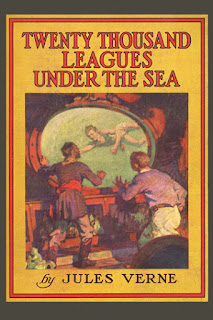 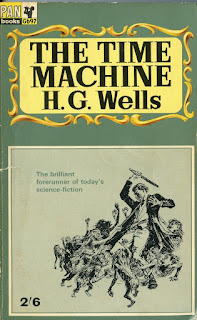 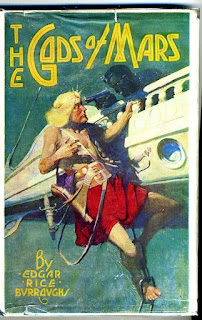 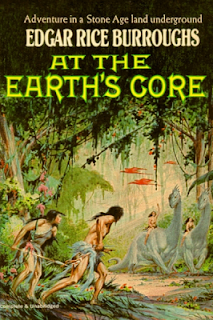 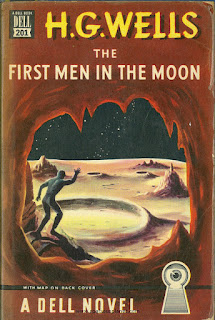 Now the scientific part of the term is understandable, although many of these works feature more fanciful scientific speculation than hard science, especially from today’s perspective. But what about the romance part? Like many words, romance has several definitions. The pertinent one here is A fictitious tale of wonderful and extraordinary events, characterized by a nonrealistic and idealizing use of the imagination. 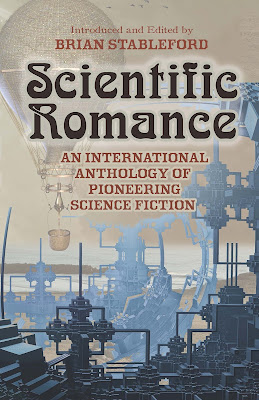 But whatever the derivation of the term is, what really matters to my novel, is that the term harkens back to those grand amazing and fantastic stories written in the decades around the turn from the 19th to the 20th century that had an impact on a certain young boy in the 1950s and 60s either in their original prose form 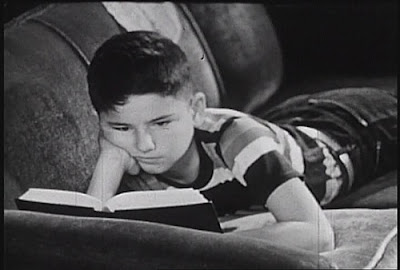 or in their exciting film adaptations 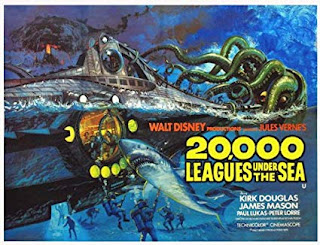 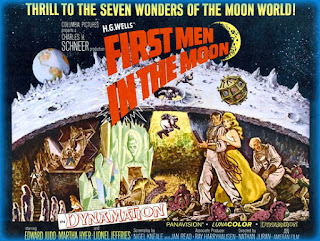 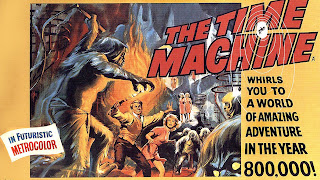 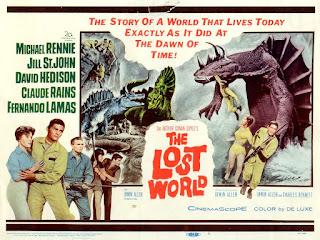 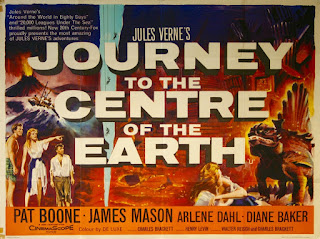 that made him all wide-eyed and dreaming of realms—not beyond the imagination, because, obviously, somebody imagined them—but certainly beyond the not-fantastic-at-all and too-easily-imagined Southern California suburb he grew up in. 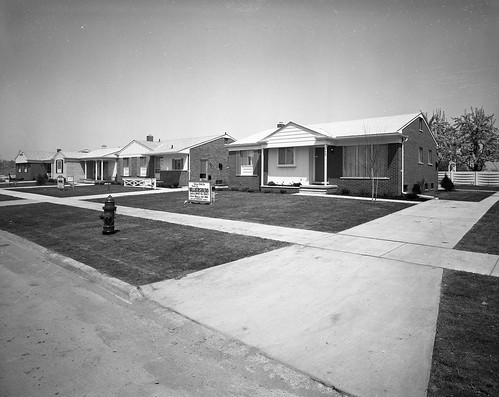 Here’s the Third Street Press summary of Journey to Where.

When a radical experiment into the nature of time is sabotaged, the scientific team finds themselves in an alternate universe, where humans never became the dominant life force. Instead, dinosaurs evolved into intelligent bipeds, developing language and societal structures.

The scientists have to learn to communicate with this alien species, who view them as unusual pets, and figure out how to recreate the original experiment in a non-industrialized world, so they can go back home—assuming there’s a home, or even a universe, to return to.

But the scientist who sabotaged them is trapped in this new world with them. And he’s looking to rise to power, even if his quest means the death of his traveling companions.

The story starts in the near future, maybe twenty or thirty years from now. As to Where it exactly goes from there? Well, you’ll have to read the book to find that out.

Where it goes thematically from there is another matter. Of all the writers of scientific romances, I most related to H.G. Wells. I mean, I would have been a Fabian if I hadn't preferred Frankie Avalon.

Wells was a scientist who definitely tried to predict the impact of technology on human society. But his main interest was not the technology but our society. Although I have a deep respect for scientists, I am not one. When I work in this genre now loosely called science fiction, do not expect any hard scientific speculation from me. As with my novel, Traveling in Space, it is more the—to borrow a term from film studies—Mise-en-scène of science fictions I adopt than any hard scientific concepts. And I always have an ulterior motive in doing so, namely to portray some possible truths about us, we two-leggers, we humans of both creative and destructive intelligence. In Journey to Where I take the reader on a fantastic journey far from home to speak about something far too close to home. How close? Well, let’s just say that although this story was conceived and first written as a screenplay years ago, it is now contemporary in its relevance to the world’s current dark political clouds.

But that's not to say that it's not also a fun read!

If you would like to take the Journey to Where you can find it on Amazon HERE, and other online bookstores.

And you can check out my other books, and what a few kind people have said about them, HERE.

For more information on scientific romances, you can turn to the ever-popular Wikipedia HERE.

Posted by Steven Paul Leiva at 9:40 AM